You are here: Home / About Us / Meet Our Team

Focusing on patients is our goal. We take pride in treating every patient as an individual and customizing treatment plans for each person whether its based on desire or finances. 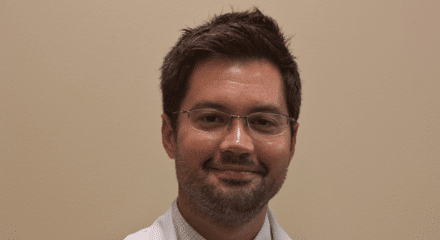 Dr. Wick was born and raised in a very small town in southeast Missouri. He graduated in a high school class of about 30 students. Dr. Wick worked at his father’s dental office for years during high school. It was there that he developed a passion for being a dentist. He is always stating how he implements several things that he saw his father be successful at. Dr. Wick was accepted to dental school in 1997 directly out of high school as part of the 6 year program offered by UMKC . After graduating from dental school, he took a position in New Madrid, Missouri with the SEMO Health Network as a practicing dentist. Dr. Wick worked with patients in the clinic but also worked with them outside the office setting as he operated a mobile dental clinic in the evenings. The main focus of the mobile unit was to deliver dental services to patients who could not get to the office, in particular, migratory workers. During his time at SEMO, he was recognized for his efforts in the community by his peers and administrators.

After working in the public health setting it was time for him to return to his new home town of Kansas City. It was then, in 2004, that he started Shoal Valley Dental. He has been here ever since and truly enjoys working at Shoal Valley. Dr. Wick says, “I really want to try to be the best person I can be…I want patients to know that when they are in my chair I will care about them and their needs and try to treat them exactly as I would want to be treated.” “I also want patients to know that treating patients as we would want to be treated is not just my philosophy, but its a core principle of our practice. Its something all of us focus on daily.” 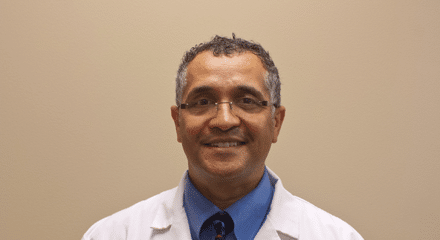 Dr. Journée began his undergraduate education at the University of New Orleans before earning his Bachelors of Science degree from Brigham Young University in Provo, Utah. He then attended dental school at UMKC-School of Dentistry and graduated in 1997.
While obtaining his Doctorate of Dental Surgery at UMKC-SOD, Dr. Journée emphasized ‘crown & bridge’ studies after being invited into the Honors Program. He is currently appointed as a delegate in the Missouri Dental Association’s House of Delegates and has served as director with the Greater Kansas City Dental Society’s Board of Directors. Dr Journée also serves as an examiner for CRDTS and WREB.
He joined our Shoal Valley Dental part-time in June of 2011 and is now a partner. Dr. Journée continues his education by receiving 100 plus hours of continuing education each year in multiple disciplines of dentistry.
Dr. Journée is married to his college sweetheart, Cherie. Together, they enjoy the great outdoors and world travel with family. Dr. Journée is active in his church and enjoys playing basketball, playing chess, listening to books on CD, juggling, and spending time with his family. 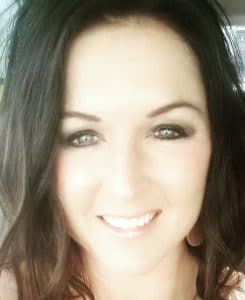 Ashley graduated from Penn Valley’s Dental Assisting program in 2006. She worked as an Expanded Function Dental Assistant for 5 years with Dr. Journée before accepting the position of Office Manager here at Shoal Valley in 2011. As Office Manager, Ashley takes pride in making sure the office runs smoothly and every patient is given the best dental care possible. She can help with scheduling your appointment, coordinating insurance benefits, making payments and she can still assist the doctors in a pinch. She continues to stay current with continuing education requirements each year to main her Dental Assistant Certification and Expanded Functions.
Ashley was born and raised in Excelsior Springs and later graduated from Lawson High School. Ashley and her husband still live in Lawson with their two children, Brady and Preslee. Besides attending her children’s activities, she enjoys traveling, reading and watching her favorite TV shows. 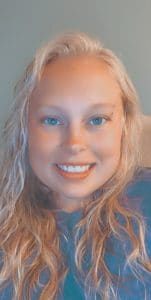 Paige was born and raised in Kansas City, MO. She has 3 years of customer service experience, owned a daycare for 5 years so she works wonders with the kiddos, and 1.5 years of dental assisting experience. She graduated from Pinnacle Career Institute with a Certification in Dental Assisting in 2019. During her experience as a dental assistant, she has worked with both children and adults. She enjoys helping patients work through their dental fears and getting to know them on a personal level. Paige and her fiancé live in Parkville with their 3 children: Aleyna, Aurora, and Cohen. Paige enjoys Music, Organizing, and the cold weather! 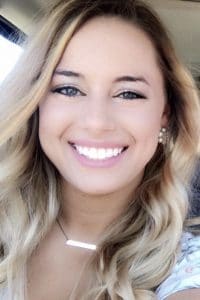 Mari graduated from Flint Hills Dental Hygiene program in 2018. She moved to Kansas City in December 2018 when she joined Shoal Valley’s Dental team! Mari is passionate about dental health and loves to give back to the community through volunteer dentistry. She spends time with patients to educate and encourage them to maintain good oral health.
Mari was born and raised in Wichita KS and graduated from Kapaun Mt Carmel High school. She attended Sterling College where she played softball. She has two younger siblings who are her best friends and loves spending time with them. Besides spending time with her siblings she loves being outside, going to the lake, traveling, and spending time with her friends. 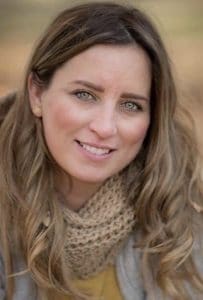 Born and raised in the Kansas City area, Amanda began to pursue the Dental Field in 2014. She enjoys serving people and feels the Dental field is a great career in which you can build and maintain a serving relationship throughout a lifetime. Amanda is passionate about providing excellent dental patient care while simultaneously alleviating dental fears. Amanda prides herself in her integrity and work ethic and truly enjoys the work atmosphere here at Shoal Valley Dental. Amanda has taken part in Volunteer events such as Team Smile and Smiles from the Heart. During Amanda’s free time she enjoys going to different trails in the area with her 3 children Sophia, Greyson and Jack as they are a part of the North Kansas City Forest Playgroup. 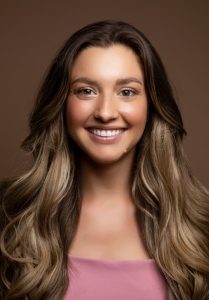 After graduating from The University of Missouri-Kansas City with a bachelor’s degree in dental hygiene, Anna joined the Shoal Valley team during the summer of 2020. Prior to entering the hygiene program, Anna completed her first bachelor’s degree in chemistry and psychology. Over the years, Anna has volunteered her services at Team Smile, Missouri Mission of Mercy, and elementary school fluoride events in the Kansas City metropolitan area. Anna takes pride in communicating with her patients in a way that is empathetic and encouraging. Patients love being with Anna because of her gentle touch, positive attitude, and various fun facts about taking care of your teeth! Outside of the office, Anna enjoys doing CrossFit, trying new foods, and expanding her wardrobe.